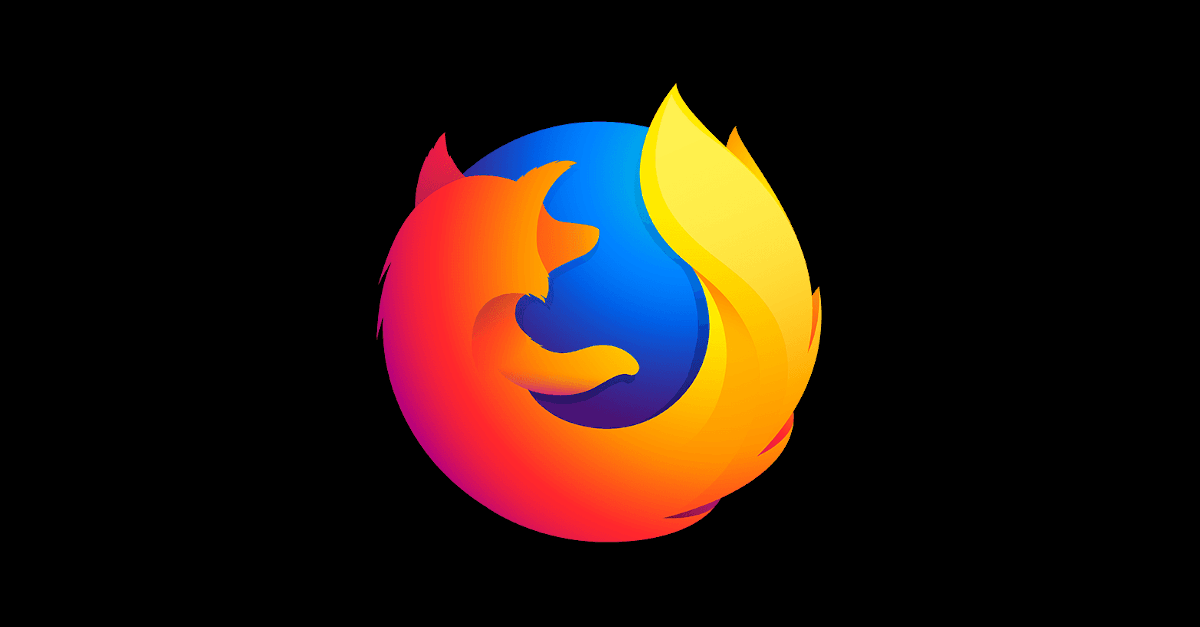 Mozilla has published Firefox 97.0.2, an “out-of-band” update that closes two bugs that are officially listed as critical.

Mozilla reports that both of these holes are already actively being exploited, making them so-called zero-day bugs, which means, in simple terms, that the crooks got there first:

We have had reports of attacks in the wild abusing [these] flaw[s].

Access to the details of the bugs is still restricted to Mozilla insiders, presumably to make it harder for attackers to get at the technical details of how to exploit these security holes.

Assuming that the existing zero-day exploits are not widely known (these days, true zero-days are often jealously guarded by their discoverers because they’re considered both scarce and valuable), temporarily limiting access to the source code changes does provide some protection against copycat attacks.

As we’ve mentioned many times before on Naked Security, finding and exploiting a zero-day hole when you know where to start looking, and what to start looking for, is very much easier than discovering such a bug from scratch.

OTHERS STOP AT NOTIFICATION. WE TAKE ACTION
Get 24/7 managed threat hunting, detection, and response delivered by Sophos experts
Learn more

The bugs are listed as:

…but carries on using it anyway, thus potentially trampling on data that other parts of the program are now relying on.

In the best case, a use-after-free bug typically leads to corrupted data or to a program crash, either of which can be considered a security problems in its own right.

In the worst case, a use-after-free leads to remote code execution, where the data that’s trampled on is wilfully modified by the attackers to trick the program into running untrusted code from outside.

Go to the About Firefox dialog to check your current version.

If you are out of date then Firefox will offer to fetch the update and then present a [Restart Firefox] button; click the button, or exit and restart the browser, to deploy the update.

If you’re on Android, check for updates via the Play Store.

If you’re a Linux user where Firefox is managed by your distro, check the your distro creator.

Note that if you are not yet on the latest major version (97.0 for regular Firefox, or 91.6 for the Extended Support Release), you may need to complete the update in multiple stages, so be sure to re-visit the About Firefox dialog after each update has been installed, to make sure you have finished all needed update-and-restart cycles.